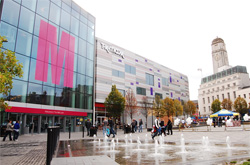 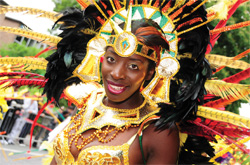 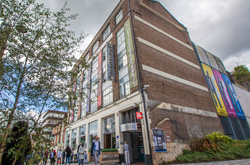 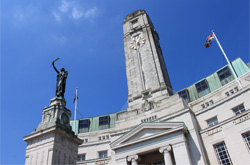 Luton is a large town, borough and unitary authority area of Bedfordshire, England. Luton and its near neighbours, Dunstable and Houghton Regis, form the Luton/Dunstable Urban Area with a population of about 258,000.

Luton is home to League One team Luton Town Football Club, whose history includes several spells in the top flight of the English league as well as a Football League Cup triumph in 1988. They play at Kenilworth Road stadium, which has been their home since 1905.

London Luton Airport, opened in 1938, is one of England’s major airports. During the Second World War it doubled as an RAF base. The University of Bedfordshire is based in the town.

The Luton Carnival, which has traditionally been held on the Whitsun May bank holiday, is the largest one-day carnival in Europe. It has for the past two years been held on the Sunday instead. In 2012, it was moved to July to coincide with the Olympic Torch Relay and celebrations.

The town was for many years famous for hat-making, and was also home to a large Vauxhall Motors factory; the head office of Vauxhall Motors is still situated in the town. Car production at the plant began in 1905 and continued until 2002, where commercial vehicle production remains. 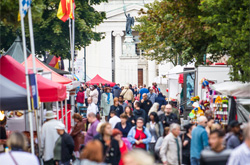 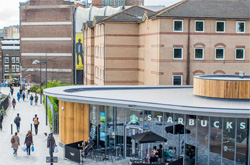 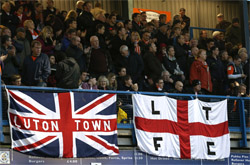 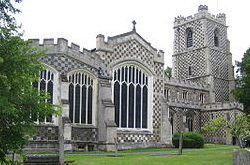